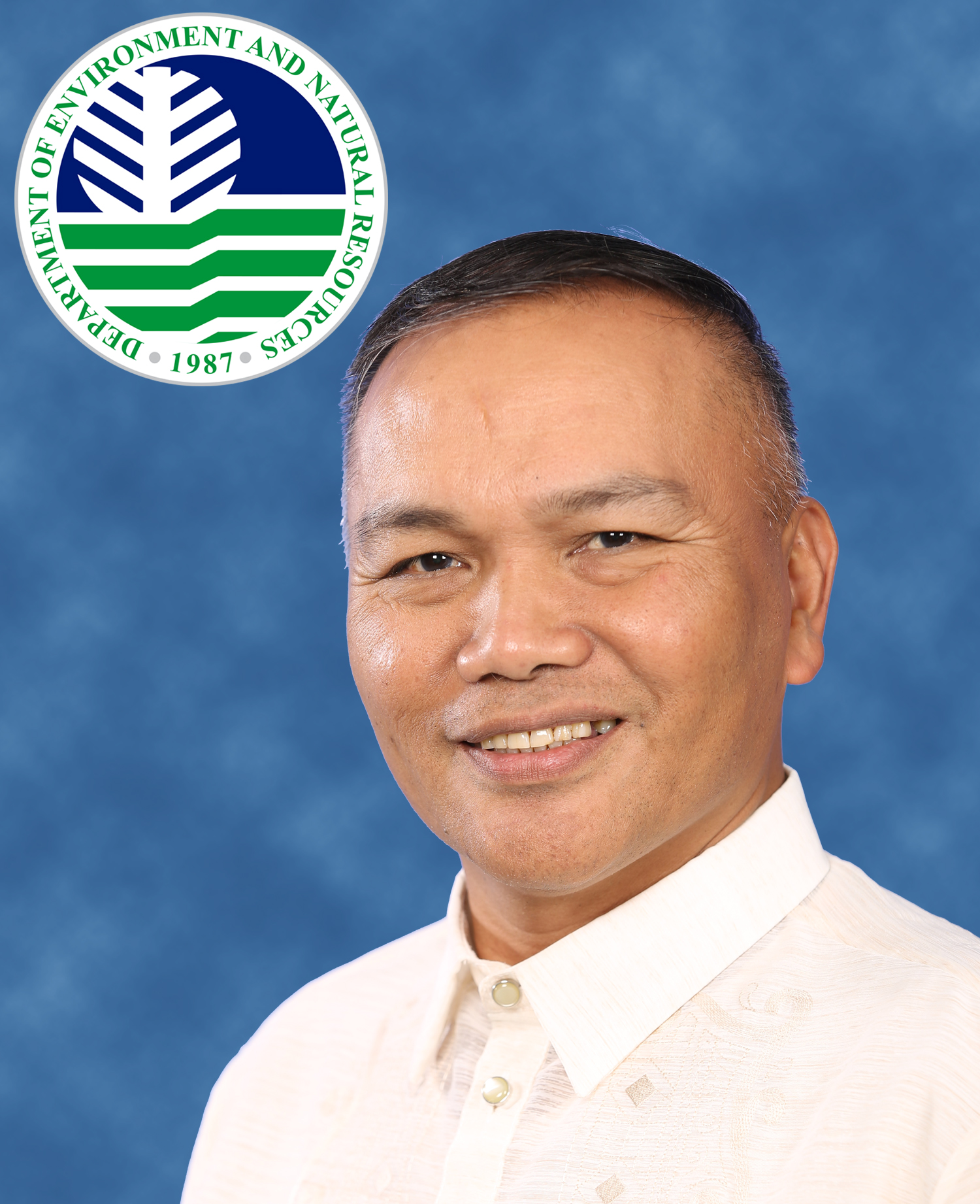 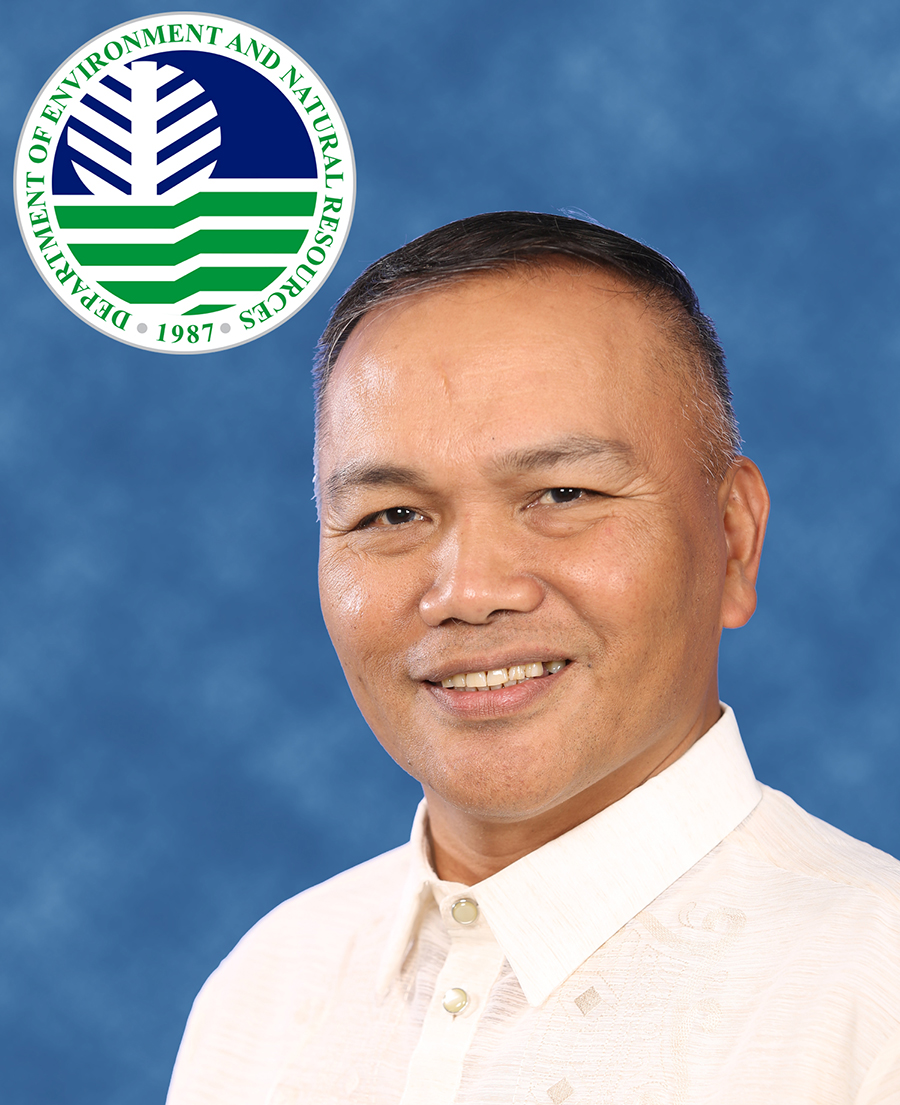 Engr. Ralph C. Pablo is the Regional Executive Director of the Department of Environment and Natural Resources-CAR. He has been leading the said office since 2015 after his stint as the Assistant Director and concurrent Director of the Land Management Bureau from 2010 to 2015. This executive who hails from Tuguegarao City, Cayagan nurtured his career as a civil servant in DENR Region 2. He entered the government sector as a Surveyman in then Bureau of Lands - Region 2. From there, he worked and advanced, mostly serving the lands sector until he became a Community Environment and Natural Resources Officer – Peñablanca; Provincial Environment and Natural Resources Officer, concurrent Regional Technical Director for the Bureau of Lands – Region 2 and a Chief Administrative Officer at the Office of the Undersecretary for Staff Bureaus in the DENR Central Office.

Dir. Pablo is a civil engineer, geodetic engineer, and an environmental planner by profession, with a Master’s and Doctorate degrees in Public Administration. His strong educational background and professional experience honed him to an exceptional leader equipped with technical knowledge and managerial skills which are imperative in running a government office like the DENR.

As a Regional Executive Director of the DENR-CAR, he was responsible in fully integrating the DENR-CAR and attached bureaus in the Cordilleras, namely the Environmental Management Bureau-CAR, the Mines and Geosciences Bureau-CAR, and the Watershed and Water Resources Research and Development Extension Center. Such was significantly contributory in the attainment of the physical and financial targets, vision and mission of the Department in the Cordilleras.

DENR-CAR partakes in Season of Creation 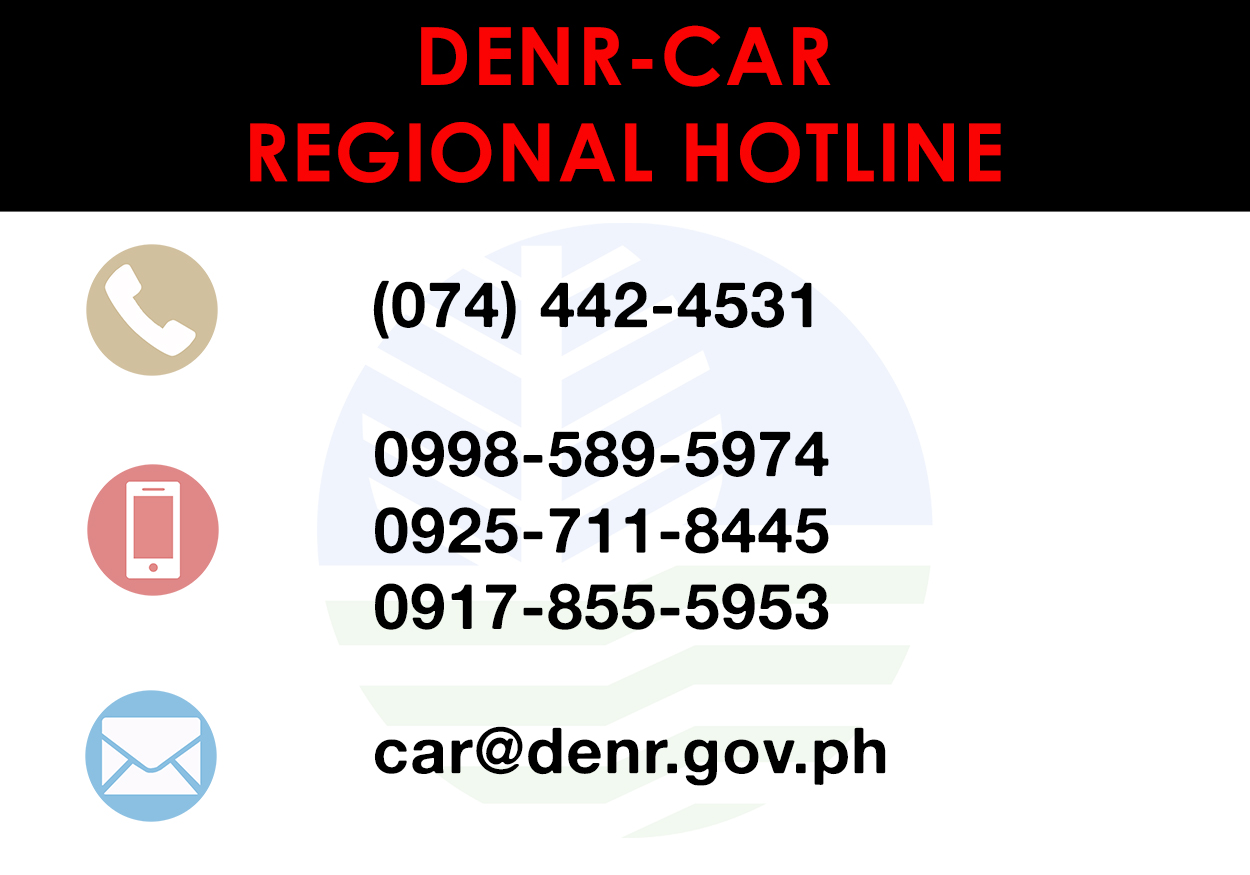